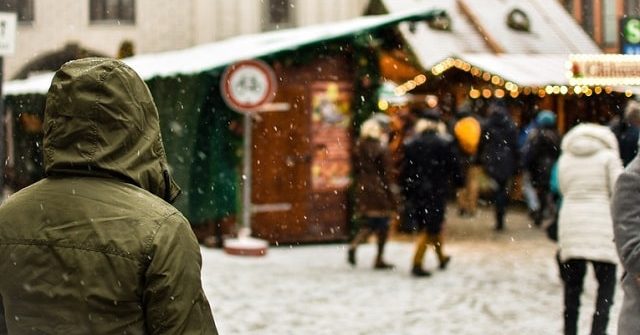 Inspired by the Christkindlesmarkt in Nuremberg, Germany, which began in 1545, the Christkindlmarket Chicago brings a cherished German and European tradition with international flair and local charm to Chicago. Chicago’s largest open-air Christmas festival was first held on Pioneer Court in 1996. 23rd Annual Christkindlmarket November 16th – December 24th Each year, people from all […]

Read More
No comments yet 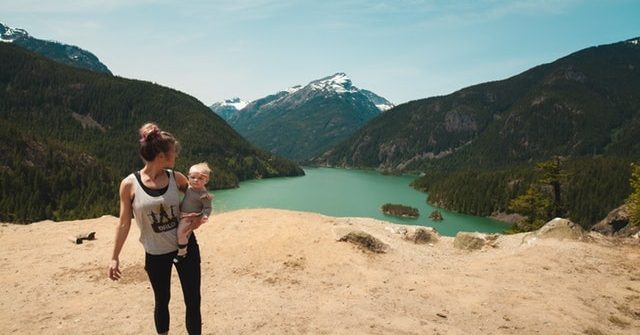 If you are a Mommy with a baby kid, it really requires a lot of planning before a trip. Especially if you are going to a different country for a long trip. The preparation even needs a big pre-discussion if you are thinking to go to an Asian country. Why I am saying this because in […]

Read More
No comments yet 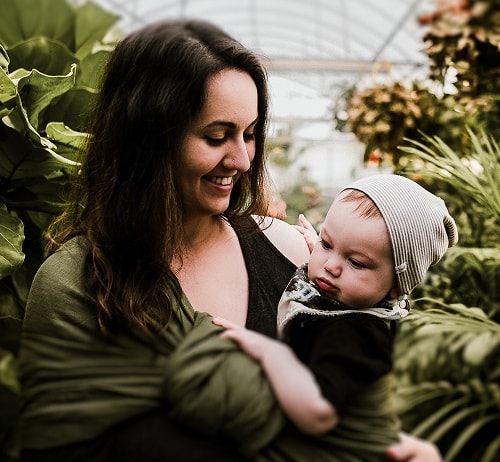 Hi! This is Namrata Stephens. Mommy of an one year old boy and a three year old girl. Here I share about my daily life. I also write about tricks and hacks for a new mommy to become more productive. Cheers! ♥